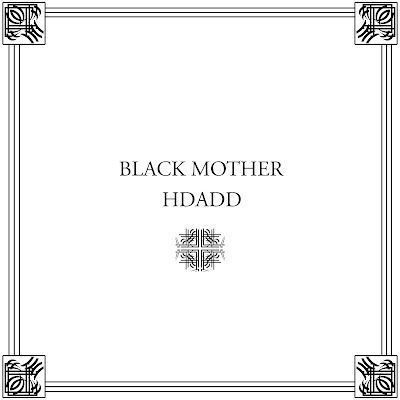 HDADD’s still keeping his immersive touch but focuses on a straightforward narrative where the contemplative moods of past works have been replaced by a fictional kind of nervous storytelling.


Don’t get it wrong: we’re still talking about psychedelia but forget the hippie, transcendent vibes of his last works and make room to this new dizzy experience whose depth is enhanced by an explicit songwriting and a production which, in some way, sounds more physical than ever before.

The record is structured on a series of episodes where mutant afro-beat blends with Mediterranean folklore and sci-fi electronics clash with ancient futurist ballads in order to create a murky cinematic atmosphere: a continuous chase where tension and relief, damnation and delight pursue each other.

We’ve this febrile jazzfunk that leads the listener in the twilight zone, where the deepest darkness and the highest enlightenment are dualist reflections in a mirror, which is placed at the core of the entire work. Imagine a rush in a gloomy sequence shot: an haunted corridor where sepia tones and fluorescence alternate fast like paints on a black wall.

This work aims to adapt as an imaginary soundtrack for a contemporary Grand Guignol or a Freak Show.A metaphorical and existential description of our times and its rituals in which the audience is the show itself and no one is allowed to experience the drama in the comfort of a seat.

HDADD - The Light Beyond the Branches 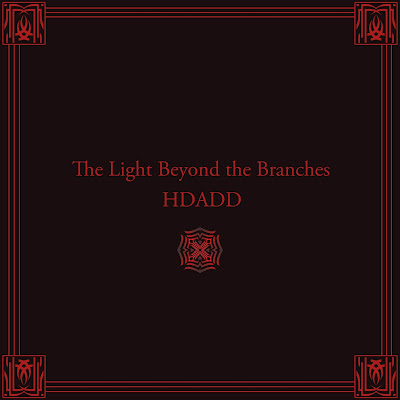 Here you can listen the 2nd Single Excerpt from the Upcoming Album "Black Mother"
A thick Jazzfunk with Mediterranean Flavors.
Cosmic Delights 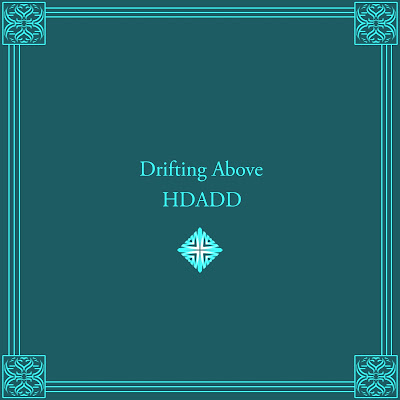 Enter the Soulful grooves of “Drifting Above”, somewhere between Deep Jazz and Psychedelic Afro-beat from Outer Space.
This is the first excerpt from the HDADD upcoming album “Black Mother” out on May 29th.

"... a series of episodes where mutant afro-beat blends with Mediterranean folklore and sci-fi electronics clash with ancient futurist ballads in order to create a murky cinematic atmosphere: a continuous chase where ..." 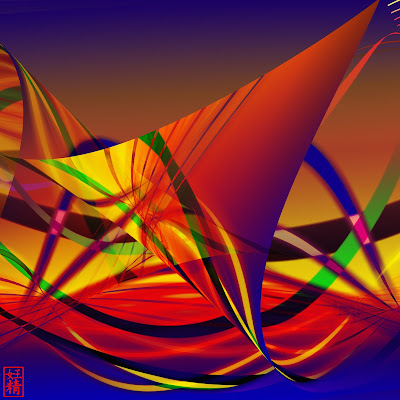 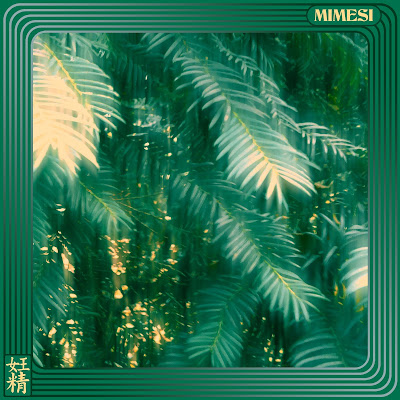 “Mimesi” is a collection of live recordings which have been made during a session of 10 days in August 2016: this immersion took place in a improvised studio in the countryside.

Basically this songs are the fruit of an ascetic meditation into a flourishing nature which strongly influenced the mood of the production until this last seems an attempt to imitate the environment itself and the processes that make it so alive: an accidental description of that real world endowed with marvelous aspects.

What came out from this immersive experiment is a reflection: a drawn link between the poise that lies in the geometries of music, and the empiricism of the physical experience of an observer. A metaphor of the hidden processes of life which gently crawl and animate a quiet and pristine place far from the speed of contemporary life.

This compositions aim to connect the science of electronic means with the ideal and eternal models you can find into the details of nature: textures, colors, air and the cycle of creation are blurred into a euphoric sober narrative that points to a magical realism into which  representation, imitation and illusion take life through the sound and its time distortion. 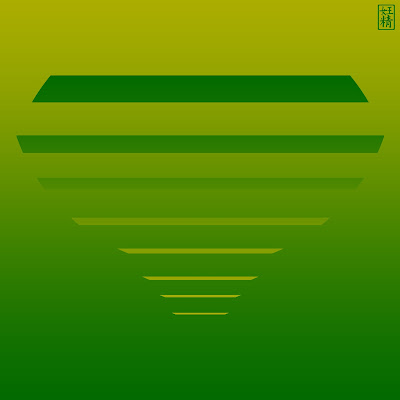 "It is a metaphor about the relationship between sound geometry and nature: a choral game in which individual notes mask one another in a process of imitation, repetition, and concatenation. I wanted to trigger the vital mechanism that creates inflorescences and ramifications on a aural context."
From Noisey Interview Premiere 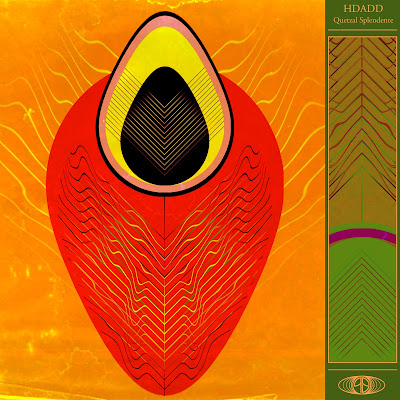 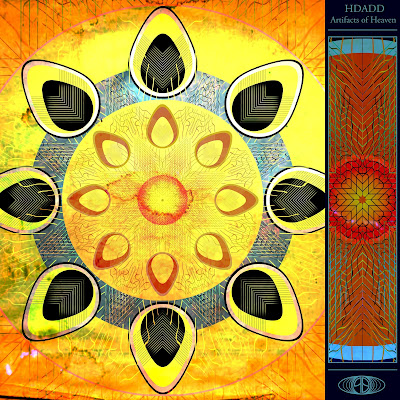 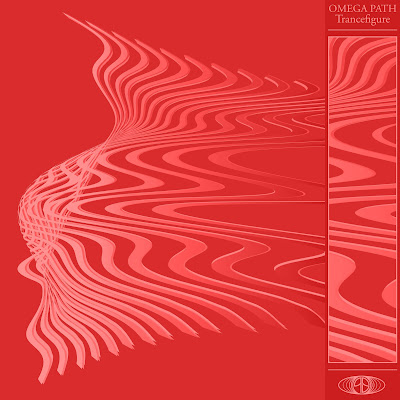 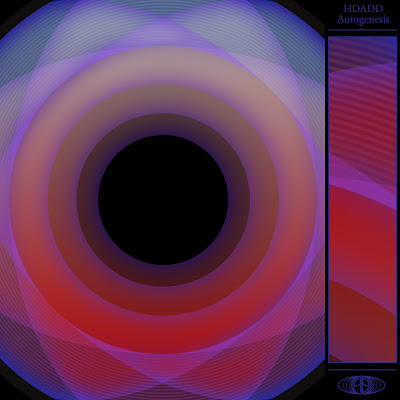 Finally You Can  Find QS on your favourite Digital Platforms.
Some Release are Available with Alternative Artwork.
Follow Us Here on Spotify.
Pubblicato da QueenSpectra a 01:35 Nessun commento: